Because of ZTE, I got floor seats at a Houston Rockets Game. Let me explain.

I attended a press event at the Compact Center to learn about ZTE products. I was impressed by their lineup of phones including the Grand S and Nubia. After the press conference, another reporter and I got separated from the group and wandered down to the court-side. After explaining our predicament to several ushers, we were told to sit down in any available seat. My colleague and I couldn’t believe our good fortune. I’ve always dreamed of having court-side seats and ZTE inadvertently made my dream come true. I even managed to record this sweet dunk with a ZTE Grand S:

ZTE has been working hard to make a mark in the U.S. mobile device market. In addition to partnering with the Houston Rockets as the team’s official mobile phone, ZTE has also introduced a line of tablets. Their entry-level device, the ZTE Velox, is a good starter tablet for people on a budget.

Available only at Aio, The Velox is an Android tablet that comes with a dual-core 1.2 GHz dual-core Qualcomm Snapdragon MSM8225 chipset, 1 GB of RAM, and 4 GB of built-in storage (expandable up to 32 GB with MicroSD).

I have an iPad Mini and a Kindle Fire and the Velox feels much heavier than both of them. However, the device does feel solidly built and I’m not too worried about it’s breaking if I were to drop it. I also feel more comfortable allowing my kids to use the Velox. It seems more likely to withstand anything they can throw at it.

The tablet has a screen resolution of 1024 x 600 pixels. While it’s serviceable, it would be nice to have a sharper screen. But I had no problem reading books or watching videos on the devices even for extended periods. Best of all, the screen is very responsive to touch and gestures.

As a former photographer, I had to take the device out to snap a few photos. The 3MP rear-facing camera (there is also a 1MP front-facing camera) did well when I shot outside in bright light. While I don’t plan to blow them up to hang on my wall, the quality was good enough to post on Instagram or Facebook. The camera didn’t fare as well in low light photos but didn’t expect it to. This device wasn’t designed for photo buffs, it was designed for people who need a tablet for basic tasks such as emailing, social networking, reading, or watching short videos.

I was pleasantly surprised by the battery life. I managed to get through a whole day of use without having to recharge. I was also glad to see that Aio’s service is reliable and readily available. I traveled from Texas to Tennessee without losing my connection.

You can buy the Velox at Aio stores for $180 and data plans start at $25. This device is definitely worth considering if you want a handy 7″ tablet that won’t empty your wallet. 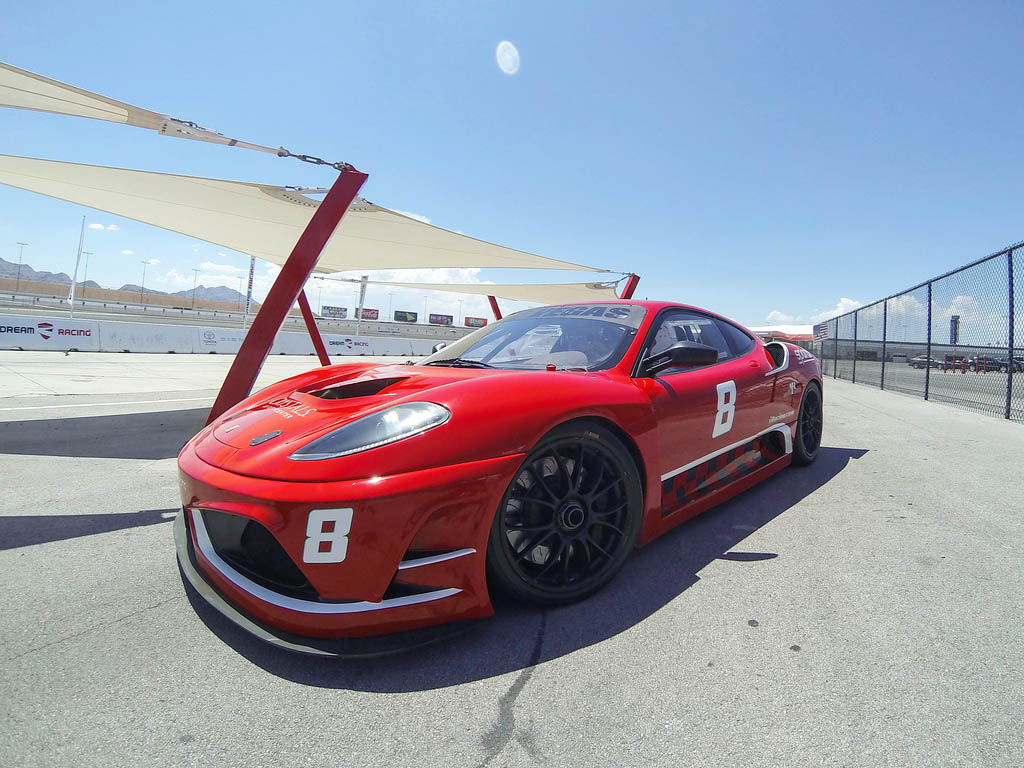 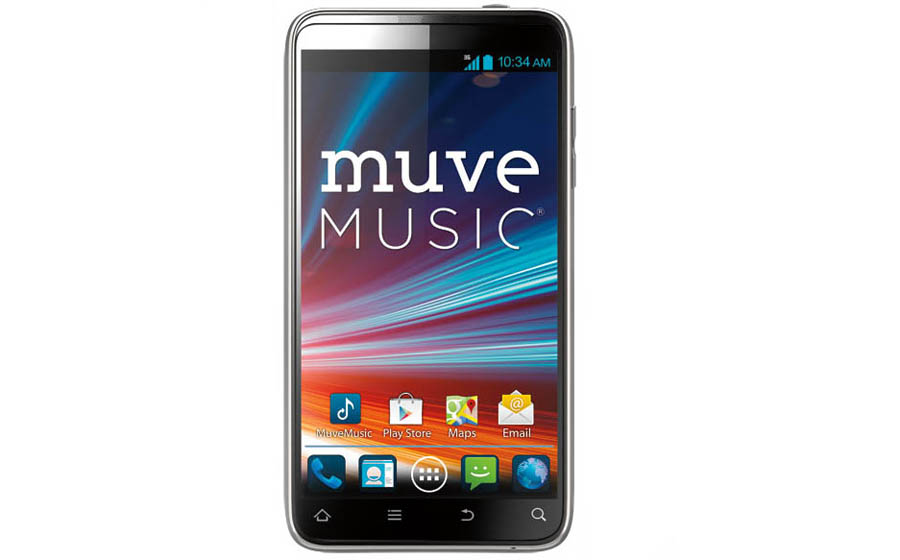